Pandemic has not inhibited expansion

Despite the fact that the effects of global pandemic still leave more uncertainties than clear answers, life goes on. There is no other way. Many people, companies and enterprises are still developing their businesses and making further plans despite this temporary slowdown. Among sectors, which are under our scrutiny, there are commercial networks, which offer necessities. – “In the following entry I will provide some examples of the plans of the expansion of popular networks. New players will appear in the market” – announces Marcin Rudziński, Higasa Properties Board Member.

Among sectors, which have been affected by the economic slowdown, there is tourism (including hotel industry), catering industry and partially trade. However, it should be noted that in the case of the latter sector there is a strong diversification. While reading some headlines, we may get the wrong impression. Indeed, large-area shopping centres have been affected, as well as some brands, especially the ones with the low diversification of sales channels. Problems appeared especially in textile and footwear industry from the premium segment, with shops located solely in big shopping centres. The situation is completely different in food, drugstore or economic (convenience) industry. The fact that whole families stayed home and that there was remote working and learning contributed to the significant increase in purchasing food and cleaning products. In the early stages of the pandemic, the sale of certain groceries increased by over 90%! According to Nielsen’s report from the first half of March, the sale of rice increased by 95% and the sale of flour increased by 84% compared with the same period 12 months earlier. There increased also the sale of cleaning products: by 66% in case of soap and by 24% in case of toilet paper, what we are going to remember for a long time.

Although the above-mentioned examples can be approached to with a smile and can take the form of funny anecdotes or Internet memes, the sales of the most recognised drugstore brand in Poland – Rossmann network – indicate a good situation of the sector and the model chosen. Obviously, complete data is not available yet, but after a successful last year, red and white drugstores do not slow down. Despite the pandemic, the brand is preparing to enter a completely new, Spanish market. First three branches will be created in Valencia. It is worth reminding that last year the company generated the revenue of 10 billion EUR and at the beginning of January 2020 it was planning to spend 200 million to open 200 new drugstores in Europe. As far as I am informed, these plans will not change significantly.

One may ask: “What about Poland?”. Rossmann is active here as well. But not only. Another brand with the selection of products for interior design and home furnishing is entering our domestic market. Tedi is planning to create several dozen shops later this year. Food market is not slowing down either. German Aldi networks and very modern Stokrotka network, which belongs to Estonian fund with Polish history in the background, have ambitions to develop. Before the pandemic, SPAR network announced its dynamic expansion plans and there is every indication that the plan is still on. 40% of Piotr i Paweł shops have been taken over and rebranded. In June, a new shop was opened in Poznań and in July in Janki. All the above-mentioned networks want to be located in the vicinity of housing estates or access roads, that is in retail parks of convenience type to reach Polish consumers in the most convenient and safe way possible.

By definition, crisis is a situation, for which we are not prepared. Alternatively, measures taken in advance turn out to be insufficient. Crisis is a good, but very often harsh, way of verifying business and investment models. The current situation undoubtedly proves that business based on basic consumer needs is safe and stable. The same applies to the way of investing. I realise that the multiplication of capital based on commercial properties is not as attractive as luxury goods or tourism, yet risk calculation is not a beauty contest, but hard data and numbers. 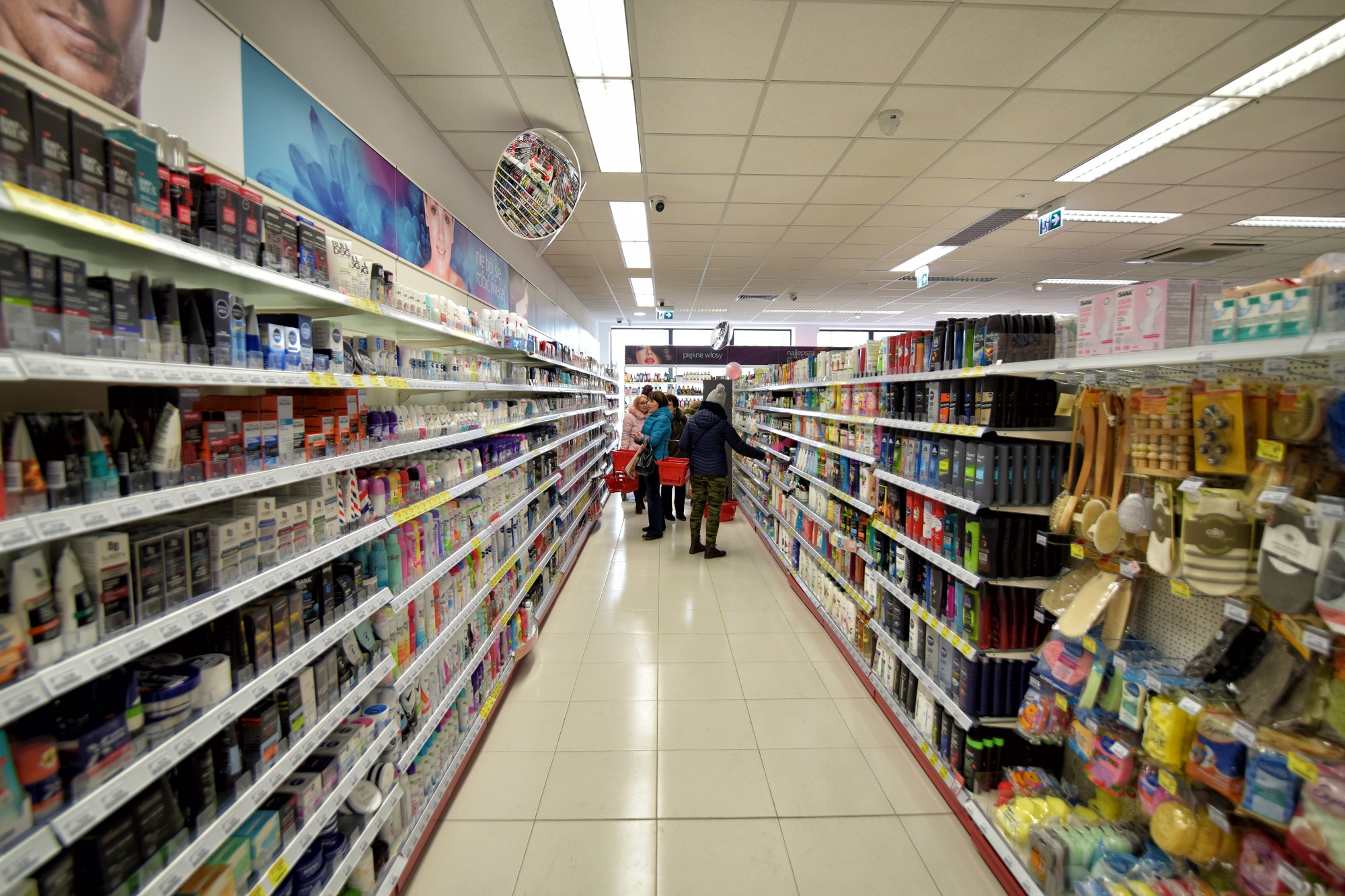