Since mid-March the ways of working, communicating, travelling and even shopping have changed. These changes concern nearly every aspect of life – from social to economic ones. Recent events have created a new reality also in the broadly understood banking. Many companies changed their employment rules and implemented restructuring and salary reductions. Banks also reacted pretty quickly; they revised conditions, mainly credit terms, and increased requirements – observes Marcin Rudziński, Higasa Properties board member.

But let us start with the decision of the Monetary Policy Council, which lowered interest rates to the lowest recorded values. Of course, it translates into bank offers and has different types of consequences for consumers (individual consumers and entrepreneurs) when it comes to granting cash credits, housing credits, as well as while allocating savings. Because of the fact that many economic sectors have been closed since mid-March, banks tightened up loan requirements for the most vulnerable sectors such as hotel industry, tourism and catering industry. The fact that they have recently resumed their activity does not change much. The current situation excludes “contracts of mandate” and “contracts for specific tasks” (commonly called ‘junk contracts’) from acceptable incomes taken into account while analysing creditworthiness.

How do the above-mentioned issues influence the way of granting loans? In the case of cash credits maximum amounts of credit have been decreased. Up to now in the majority of banks the limit was about PLN 200,000. Currently the limit is PLN 150,000. Loan politics has been tightened for example because of the exclusion of junk contracts (they are not taken into account while analysing creditworthiness). Some banks take a very dim view of credit applications submitted by people working in such sectors as hotel industry, tourism and catering industry. The lowering of interest rates resulted in maximum interest rate decrease to 8%. Banks compensate this loss by increasing commissions and/or introducing compulsory life insurance or insurance against income loss. The best offers, with the lowest commission, are for clients with the best credit score (the assessment of applicant’s bank as a reliable client).

The case of mortgage loans is similar. Required own contribution has been increased. In the past, it was possible to pay 10% of your own funds and 20% was ensured by low own contribution insurance (insurer’s guarantee – for which we have to pay extra). Similarly as in the case of cash credits – there also appeared “unwelcome industries”.

Not only has it become more difficult to obtain a loan, but also it has become pointless, from financial point of view, to entrust any bank with our savings. After the lowering of interest rates, inflation “eats” savings in bank deposits. Also investing through banks, as intermediaries between funds and clients, has been drastically hindered. Both treasury and corporate bonds have been withdrawn en masse from bond funds. We are dealing with an unprecedented scale of remissions.

It might seem that at least entrepreneurs are in a better situation, at least because of the fact that Bank Gospodarstwa Krajowego changed the conditions of de minimis guarantee in connection with the “Anti-crisis Shield”. Currently, 80% of the amount of credit is guaranteed by BGK. However, it is not easy to convince commercial banks to grant loans (although in fact their risk amounts solely to 20% of the loan granted). I wonder if this situation will change soon, whether our government will be able to boost commercial banks, which usually do not take risks, by softening monetary politics modelled after Quantitative Easing introduced in the USA after the crisis in 2008 caused by Lehman Brothers bank? QE in the USA did not cause the real flow of money to the economy. However, there was enough money for record-high bonuses in commercial banks despite the lack of increased credit action.

Polish society has led consumptive lifestyle for quite a few years up to know. Better economic situation meant growth of wealth. In case of any problems we had an easy access to loans. In a post-pandemic reality it is not so easy to get a loan. What is more, the majority of people will become thriftier. At least they should. 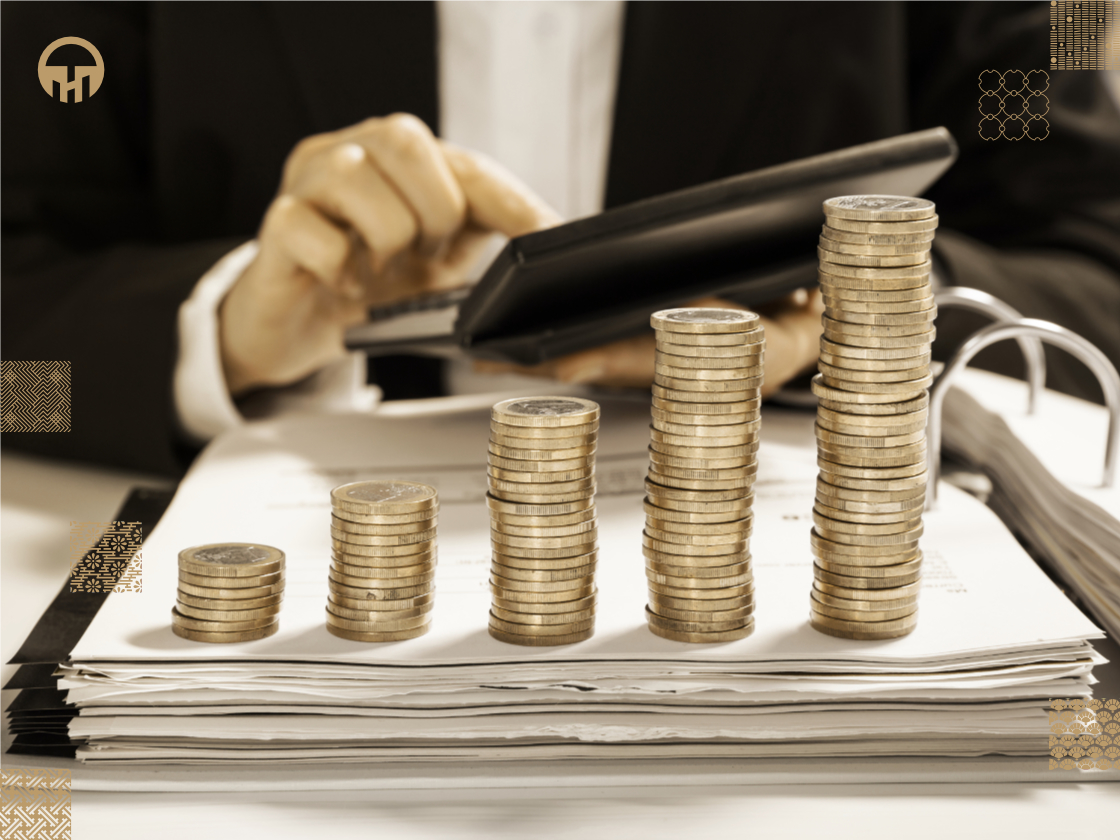