The baroque opera by Christoph Willibald Gluck, Orfeo ed Euridice, returned. The stage version of the performance prepared by Cappella Gedanensis was presented in St. John’s Centre in Gdańsk. Higasa Properties was one of the patrons of the event.

The work has been previously staged five years ago, in the concert version. As in 2014, Magdalena Lewandowska played the role of Orpheus, and Olga Pasiecznik played the part of Euridice. Amor’s part was performed by soprano Anna Fabrello. The Cappella Gedanensis orchestra and choir was led by Przemysław Fiugajski. The whole was directed by Tomasz Jan Wygoda.

– “We are glad to be part of such a momentous event. Artistic achievements of Cappelli Gedanensis and the great craftsmanship of the whole team are a guarantee of the highest artistic level. We believe that this event will be long remembered by its participants” – says Marcin Rudziński, member of the Management Board of Higasa Properties.

The event took place on Saturday, May 11, 2019. The originator of the performance is Dominik Rachoń. 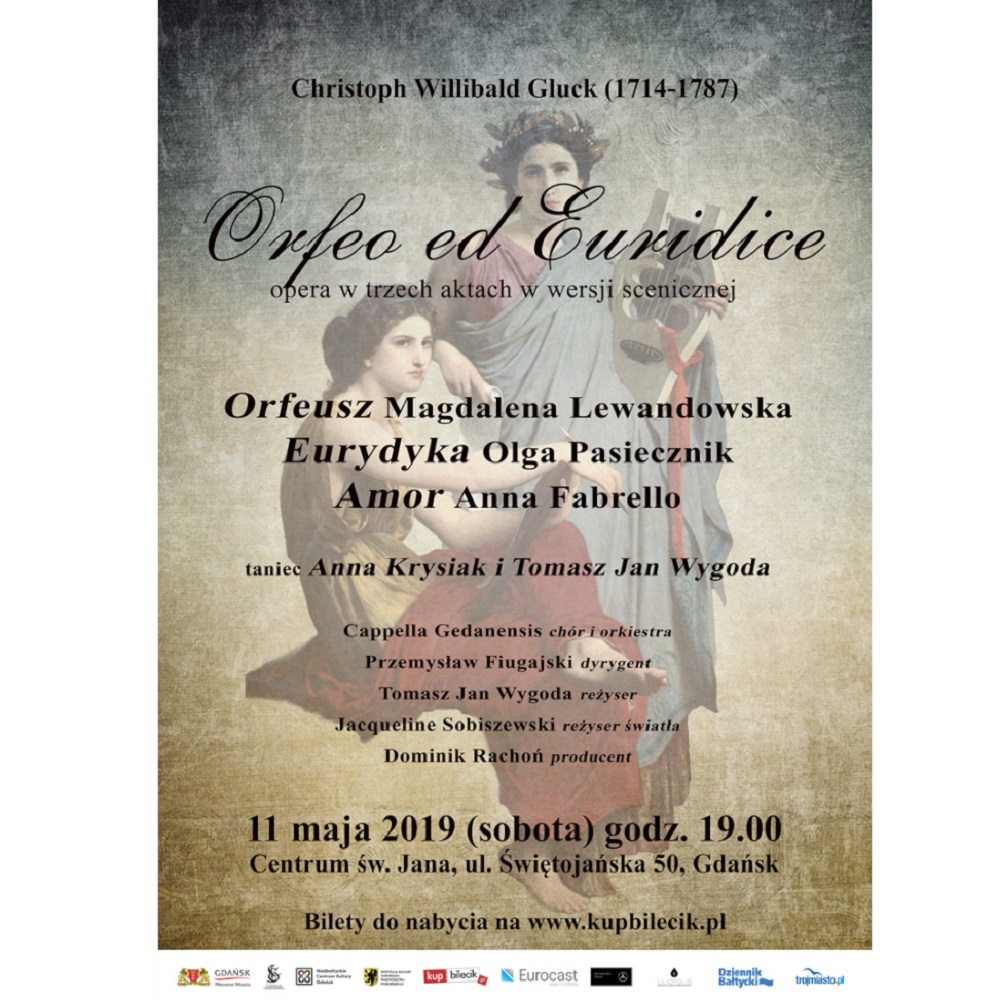