Higasa Properties closed the year with the opening of a retail park in Bytom. A Stokrotka supermarket, Rossmann drugstore and Pepco store operate on an area of 1700 m2. Further projects are already under construction, and the company’s management board sums up other achievements with optimism and announces construction of further commercial facilities.

The investment in Bytom, implemented together with the developer Trust Investment, is located at the intersection of Felińskiego and Stolarzowicka streets, and was put into use during the hot season of Christmas shopping.
“Just before Christmas, the residents of the Miechowice district gained the opportunity to do convenient shopping right next to their place of residence. I am convinced that such a choice of tenants is an excellent response to their needs,” says Michał Ciapka, CEO of Higasa Properties, and adds “This has been evidenced, for example, by the queue in front of Stokrotka, which on the opening day formed in the morning, half an hour before the store was opened. At least several thousand people live in the immediate vicinity, which will provide tenants with adequate traffic. For added convenience, an ATM and a parcel machine will soon be launched. Importantly, the construction of the park also involves the creation of new parking spaces – as a part of a private-public partnership, in cooperation with the Bytom City Hall, a car park has been created not only for customers but also for residents of the district.

More constructions are in progress, thousands of metres are sold

At the same time, the company carries out further projects. In the past year, investments in buildings in Nowy Dwór Gdański, Banino and Kolonia Lesznowola, with a total surface area of over 2,700 m2, began. We also managed to complete last year’s projects:
“During the extremely successful last 12 months, we managed to start several investments, and also to finalise those started in 2019,” explains Marcin Rudziński, member of the Management Board of Higasa Properties. “These include, first of all, the opening of a facility in Legnica, where the tenant is Biedronka. Moreover, it was also successfully sold to the target buyer. The sale of a retail park in Opatów and commercial premises in Arena Poznań has also been completed. We also acted as an intermediary in the sale of investments in Warsaw, where the operators are, among others, Rossmann and Pepco. It is a total of nearly 3,200 GLA,” emphasises Marcin Rudziński.

The objectives for next year include the implementation of a sustainable development plan to make the growth in 2021 be greater than in the previous year.
“Two new investment projects are under preparation in Pomeranian Voivodeship, focusing on basic consumer needs, i.e., in line with the basic investment assumption in small retail convenience parks. In addition, in 2021, together with a new partner, we will also carry out a larger investment in Lublin Voivodeship, with an area of over 3000 m2,” announces Michał Ciapka.

Higasa Properties is one of the first investment and consulting companies in the Polish market to open the commercial real estate market. It is also involved in the commercialisation of premises as well as sales brokerage and management of commercial facilities. 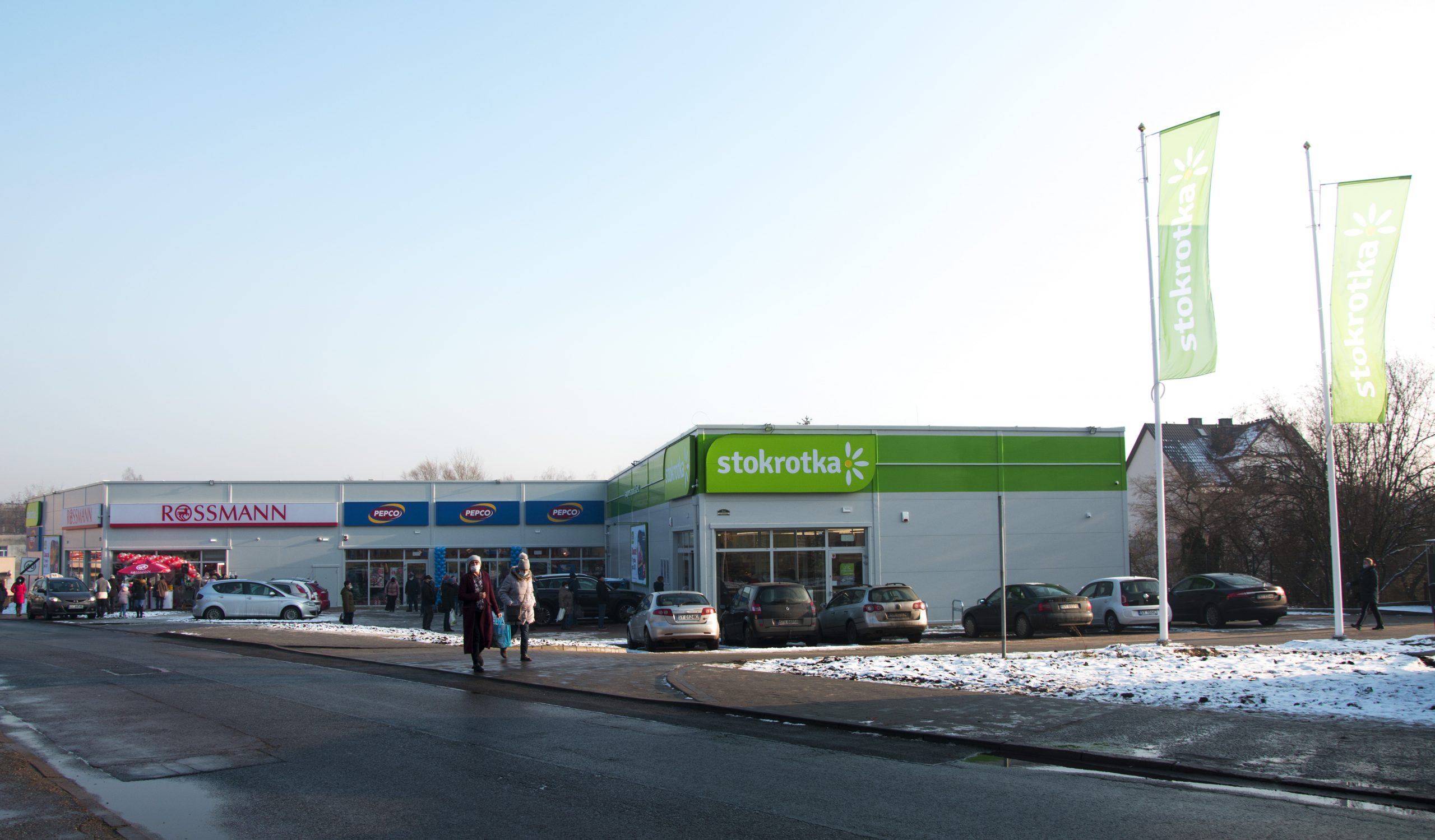