Higasa Park Łęczna is already operational. CCC was the first tenant to open their store at 39 Piłsudskiego Street. By mid-December, other tenants will gradually open for customers. The facility was built in partnership with Green Hills Investment, and it is so far the largest project of Higasa Properties, a company based in Tri-City.

“We are gradually growing and developing our projects. The retail park that has just been opened in Łęczna is our biggest investment so far. On an area of 3,200 m2, already before Christmas, the currently operating CCC store will be joined by stores of the following brands: Martes Sport, HEBE, RTV EURO AGD, KiK, Żabka, Kaes, Sfera Oczu, Lavo. We are also pleased with the presence of local businesses: Lavo shoe store and Sfera Oczu. We believe that we have developed the best possible commercial offer, where the residents of Łęczna can do their shopping quickly and conveniently,” says Marcin Rudziński, a member of the board of Higasa Properties.

The current opening schedule of Higasa Park Łęczna is as follows:

The opening plan is subject to change and depends on the individual decisions of tenants. The opening dates of two more stores are yet to be confirmed; it concerns Żabka and the Lavo shoe store. Additionally, in the near future, an ATM and an InPost parcel locker will be installed on premises of the park.

“We really wanted to invite the residents of Łęczna to a grand opening of our park. Unfortunately, the still dynamically changing pandemic situation raises health and safety concerns. Hence, we made a decision not to organise a special event. Nevertheless, just before Christmas, we will take care of the festive atmosphere and a small surprise for customers,” emphasises Marcin Rudziński.

Busy end of the year

In addition to the opening of Higasa Park Łęczna, stores in Banino (Max & Xavier) and Kolonia-Lesznowola (Stokrotka) will open before Christmas. Less than a month ago, a retail park in Nowy Dwór Gdański opened (Media Expert, Żabka, Gzella, Vision Trendy). The construction of Higasa Park Cieplewo is also underway – the facility is to be operational in January 2022.

In Higasa, the end of the year was also intense when it comes to transactions: a retail park in Bytom was sold, the new owner of which is LCP Properties – a company investing in retail real estate. The Tri-City company has also secured further plots of land for new investments for 2022, in the following voivodeships: Pomorskie, Kujawsko-Pomorskie and Podlaskie. 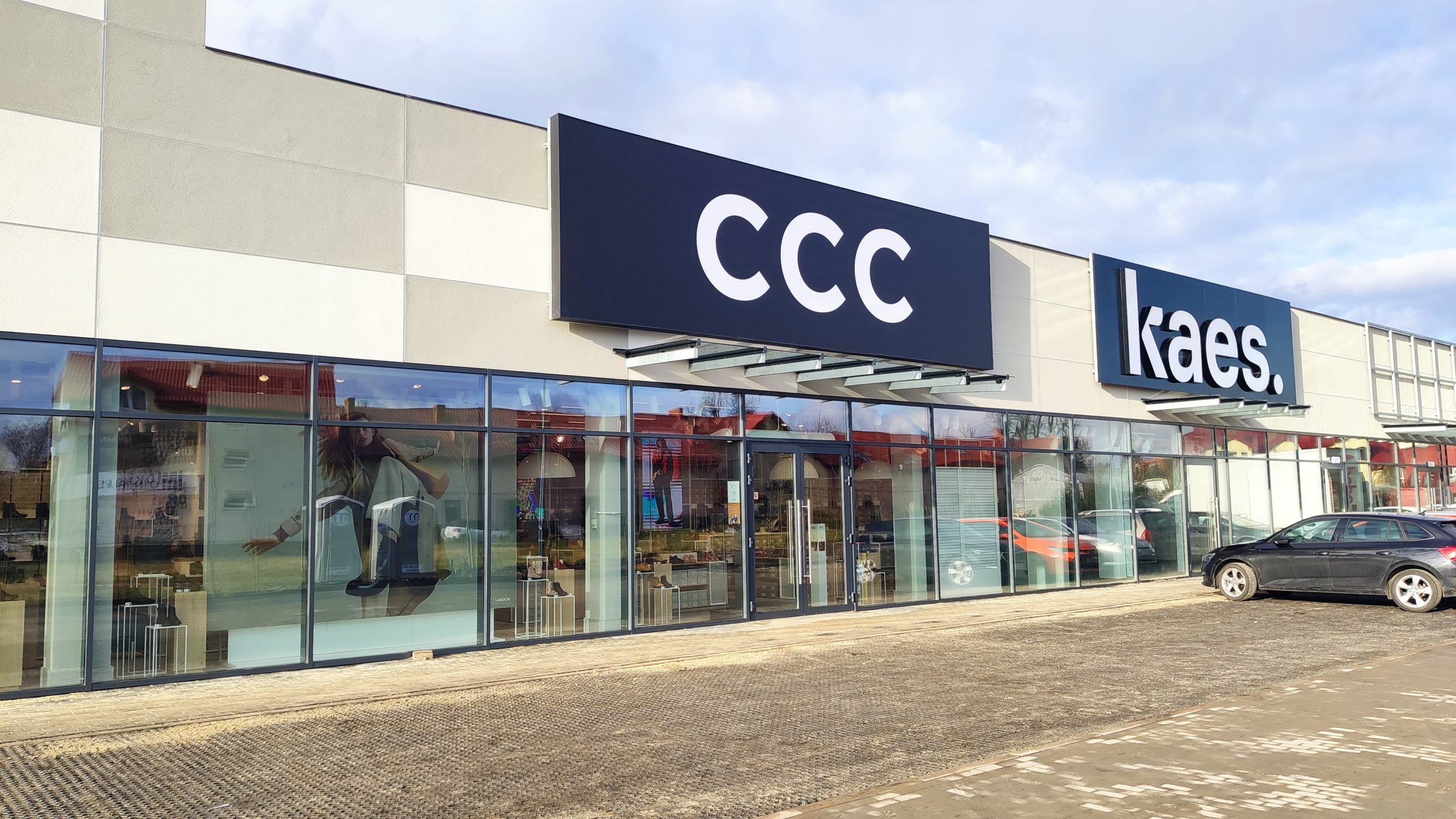